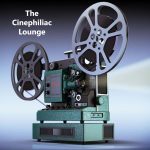 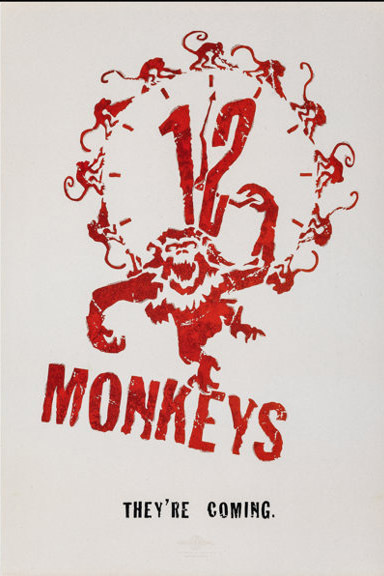 Terry Gilliam’s 12 monkeys written by David Webb, Peoples and Janet Peoples. As the opening credit spell out 5 billion people will die from a deadly virus.  In 1997, the survivors will abandon the surface of the planet. Once again, the animals who ruled the world, James Cole is a prisoner in a post-apocalyptic future of 2035, where humanity lives underground. James Cole is haunted by recurring dreams of his childhood memory, of being in an airport with his family and witnessing a traumatic scene of a very upset and beautiful blonde woman chasing after men who’s ultimately shot. He is offered the chance at a pardon. If he would go back in time to find the army of the 12 monkeys who they believe are responsible for a man-made virus, so that they can get a sample of the pure virus to find a cure for humanity in the future. Chris marker’s La Jetee is a short French film that inspired the 12 monkeys. It is a story of a prisoner in an underground society in the aftermath of world war three, because of his strong recurrent childhood memory of witnessing a traumatizing incident involving a beautiful woman and a man at airport, he’s offered a chance of a pardon if he will be the subject of a series of time-travel experiments into the past, which he has a strong connection to and the future in an effort to reach food, medicine, and energy.

Transcript in case you don’t want to listen